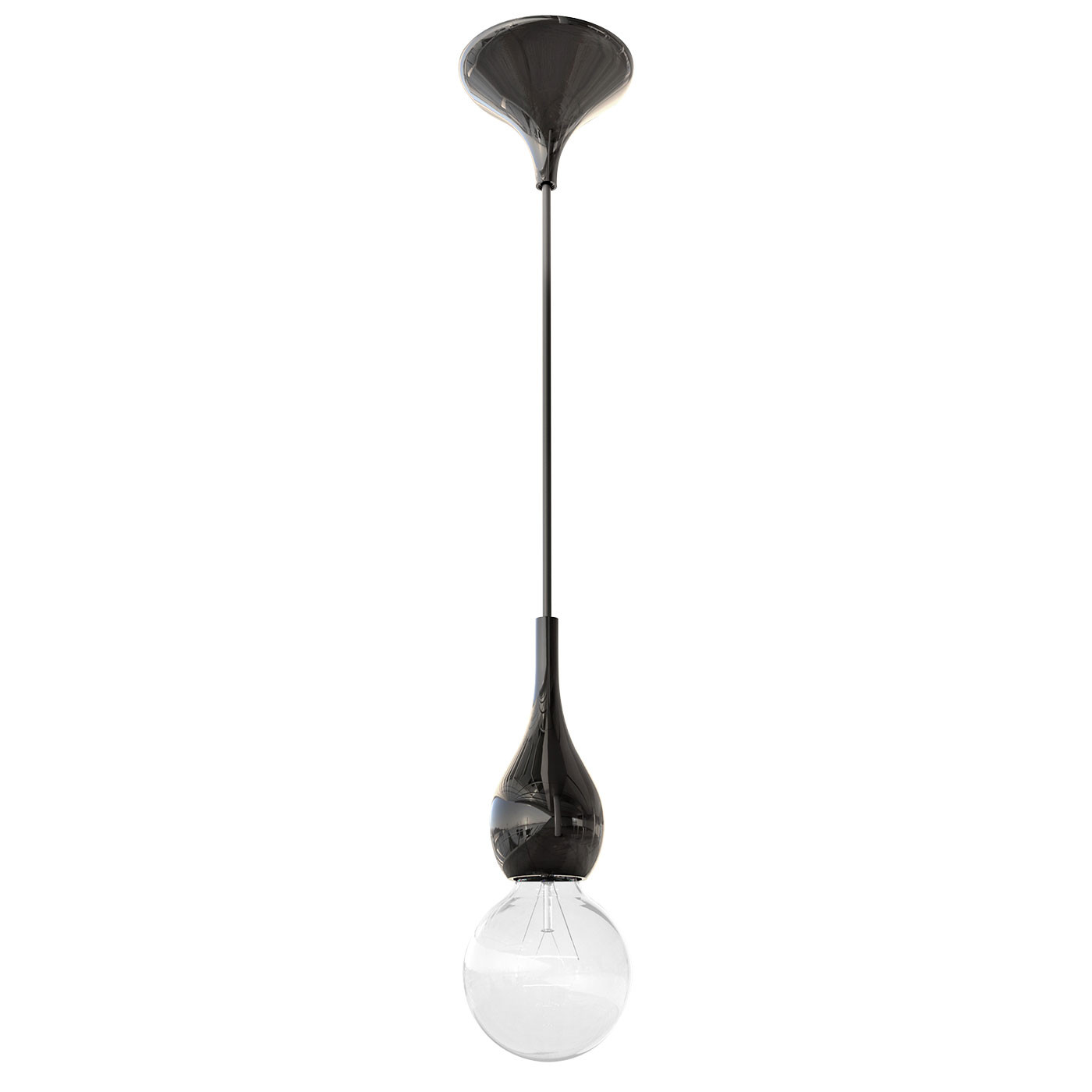 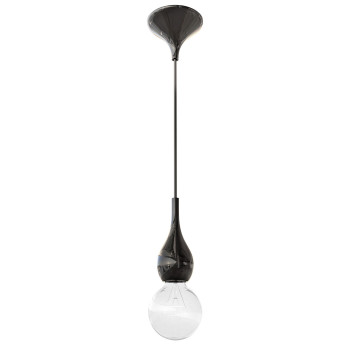 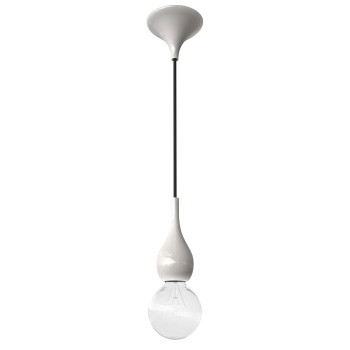 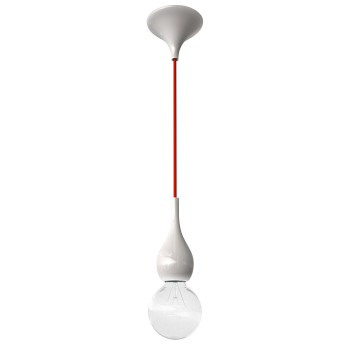 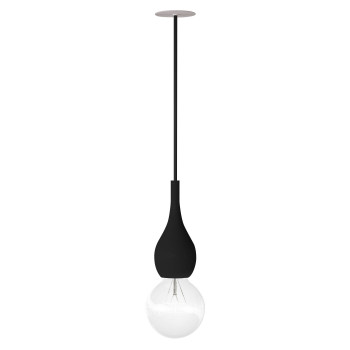 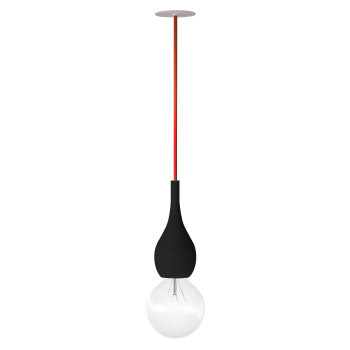 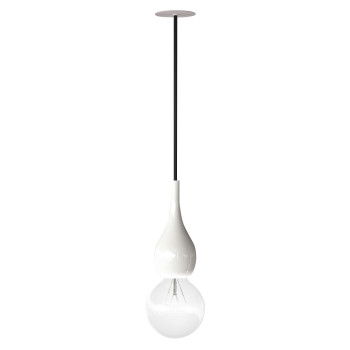 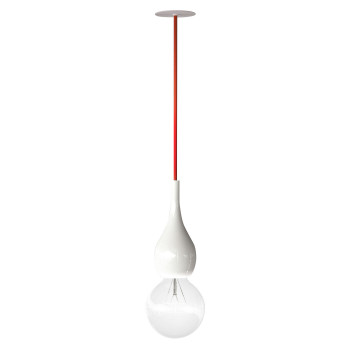 Blubb by next has become famous after it had been elected "light of the year 2017". Next stands for extraordinary designs with organic shapes. When he designed the Blubb series, Constantin Wortmann remained true to his typical formal language.

The Blubb Mini suspension by next consists of a small light shade made of glass, which surrounds the bulb's socket and is available in a choice of colours. Regarding its appearance, Blubb Mini resembles a rain drop, ready to fall from the ceiling.