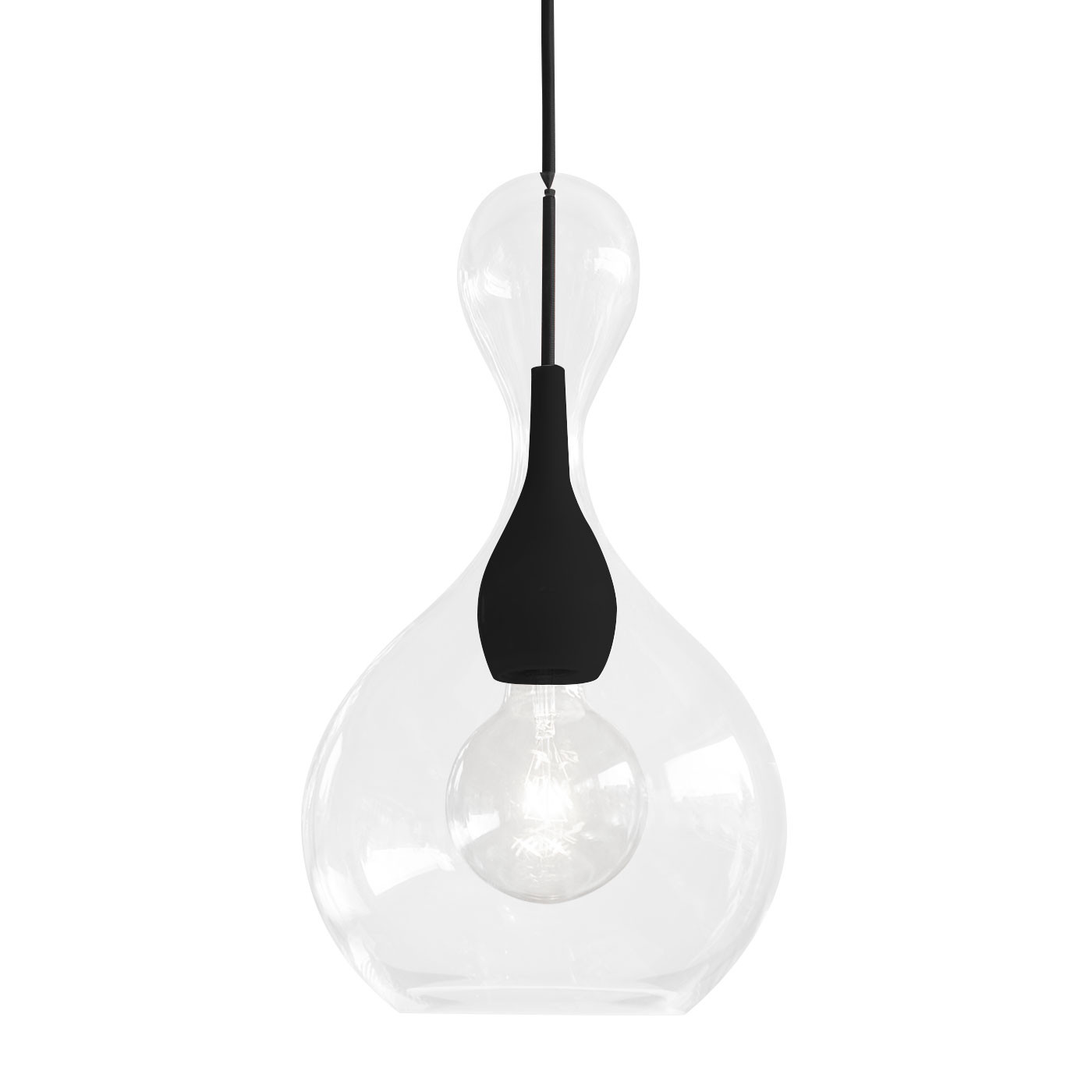 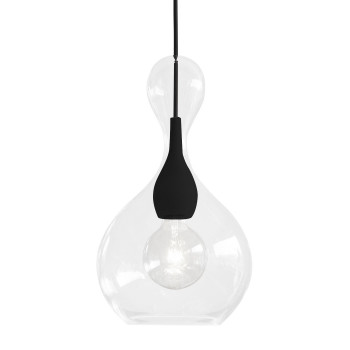 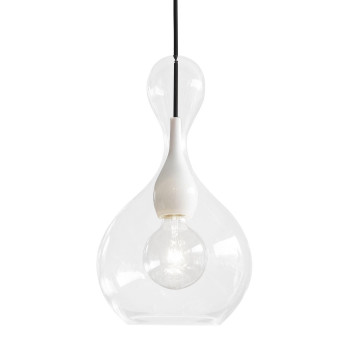 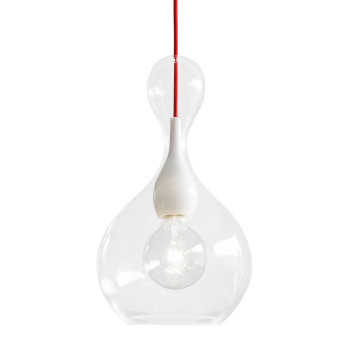 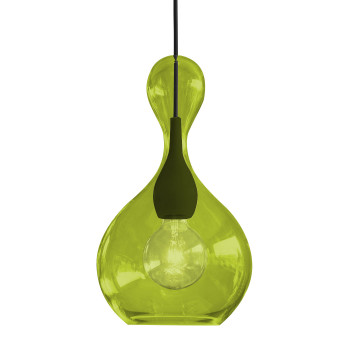 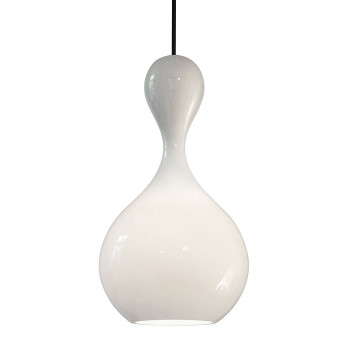 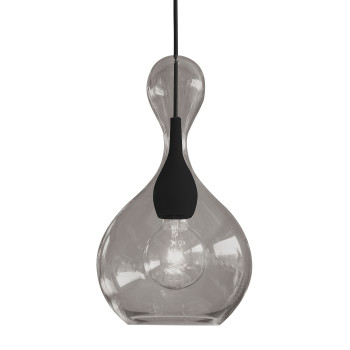 Blubb by next has become famous after it had been elected "light of the year 2017". Next stands for extraordinary designs with organic shapes. When he designed the Blubb series, Constantin Wortmann remained true to his typical formal language.

The mouth-blown glass forming the Blubb suspension resembles a rain drop which is ready to explose. The name Blubb is an onomotopeia which refers to the explosion of a bubble. This extraordinary light design provides both aesthetics and a lighting effect. The external glass light shade as well as the internal light shade are available in a range of colours. The coloured textile cable which covers the electrical cable and the suspension system can be selected. The light emitted by the bulb passes through the glass and is softly spread outside. The indirect light creates an harmonious atmosphere. Depending on the selected glass, the bulb is visible or not visible. The Blubb suspension looks alluring when used singly, yet is especially appealing when several are put together. The Blubb suspensions by next are equipped with the patented Plux ceiling rose.