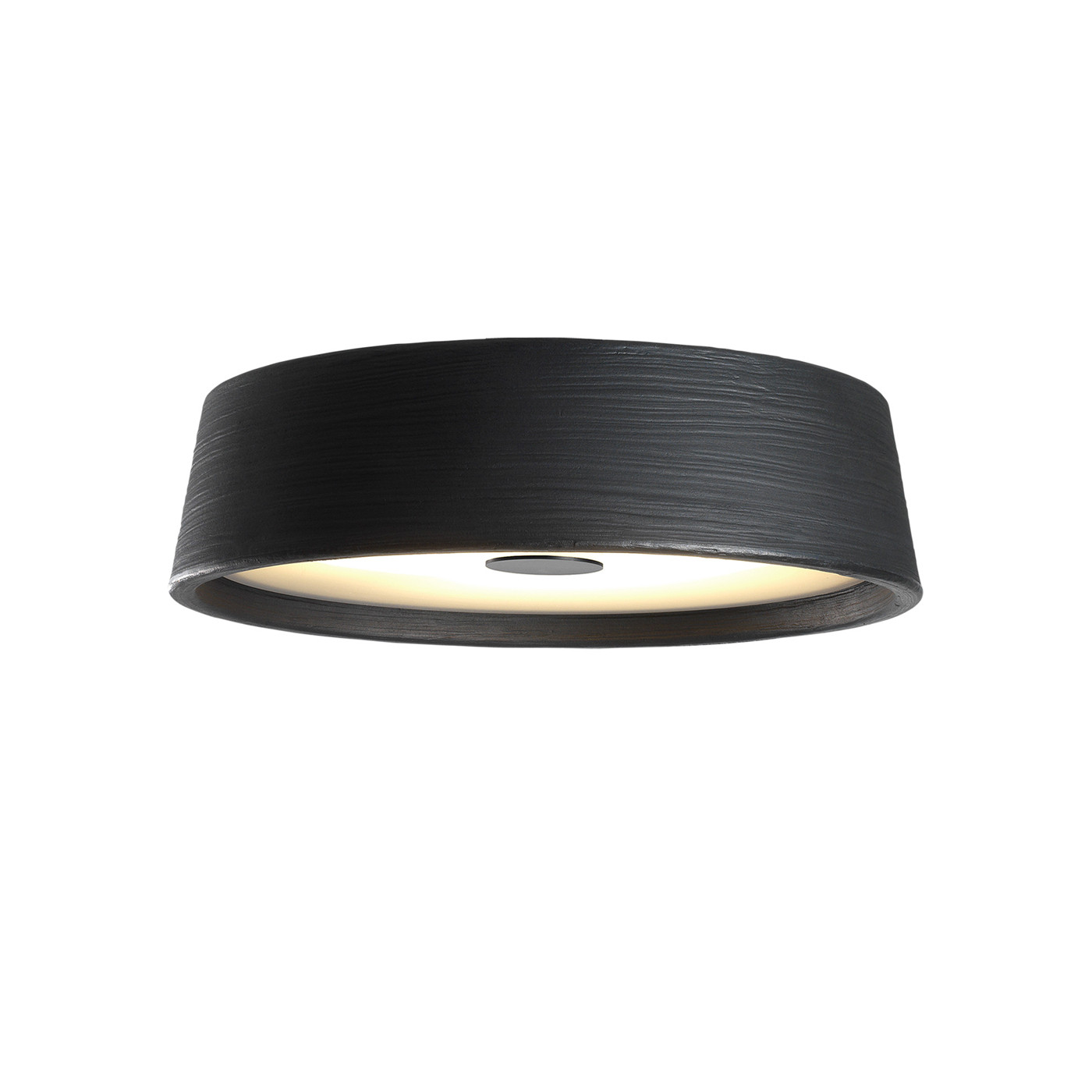 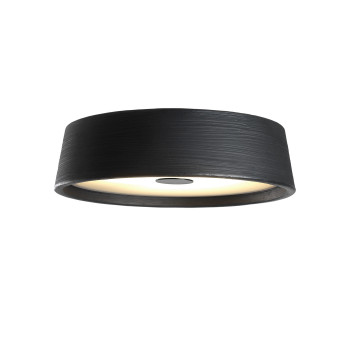 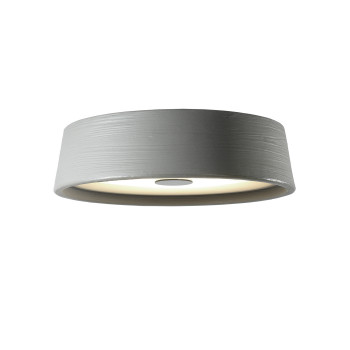 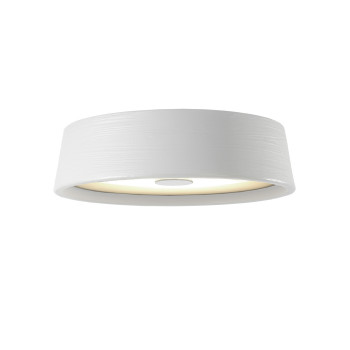 The light fixture is dimmable via DALI.

About the Collection Marset Soho

The Soho light collection by Marset sets a clear statement with a design transforming an archetypal shape into a modern one. Because of its broad, cylindric shade and rough structured surface, Soho is reminiscent of an industrial light, as traditionally encountered in cafeterias and market halls. Soho was designed by Joan Gaspar in 2010.

The shade is composed of rotation-moulded polyethylene. It is closed below by a diffuser of opaline white methacrylate which distributes the light glare-free. A black lacquered metallic structure complements the wall lamps' design and emphasizes the shade's functional industrial charm.

Soho has fixed, integrated LEDs with a warm white light colour which provide a pleasant illumination inside, on terraces and balconies.

Thanks to the diversely large available versions, Soho can be used in a variety of manners in private and public areas. While the suspension with a small shade illuminates the dining tables in the living room or the kitchen, the larger version with a diameter of 112 cm is suitable for larger commercial spaces, for conference and reception halls.