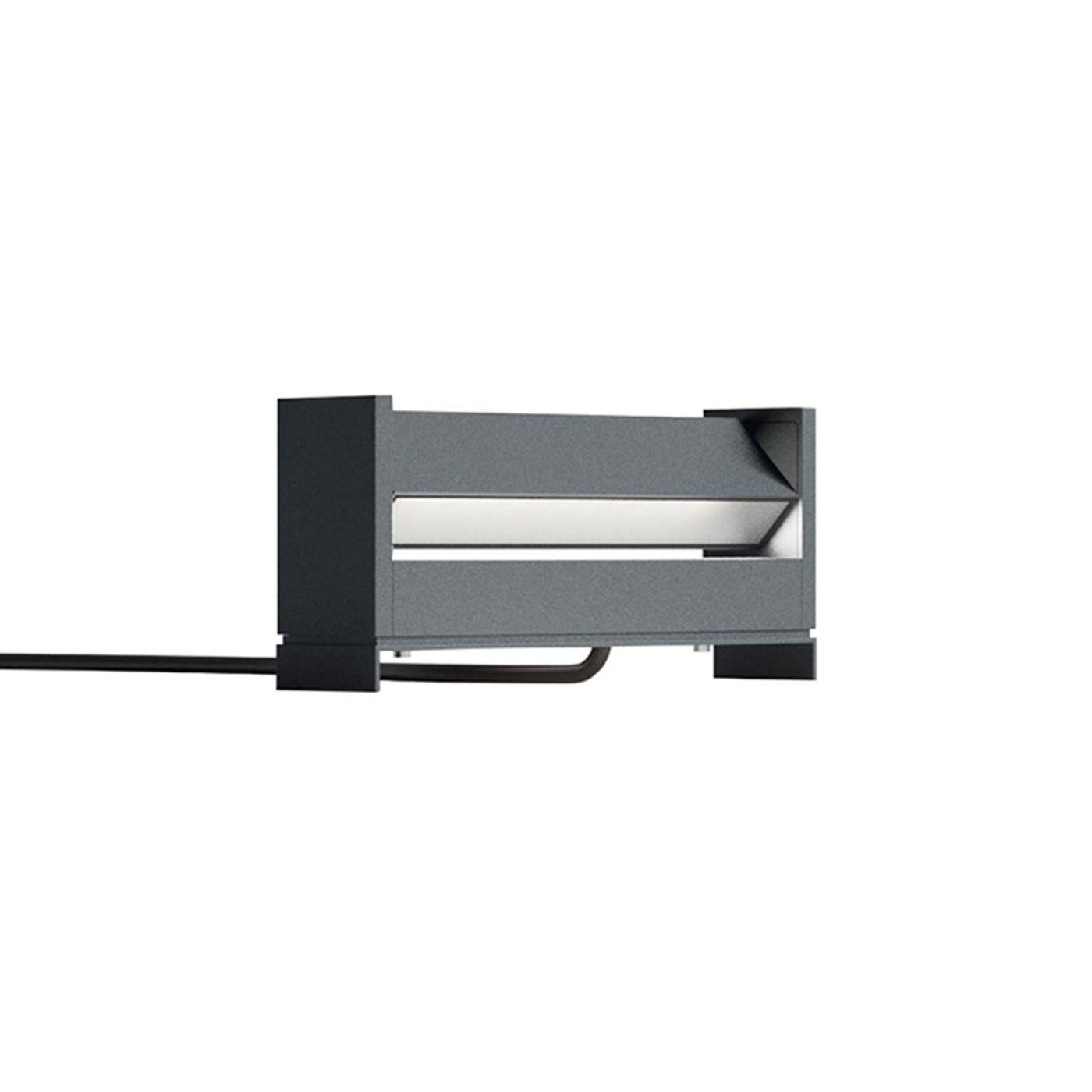 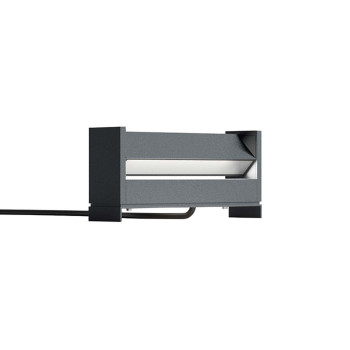 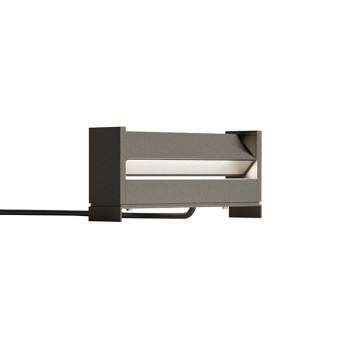 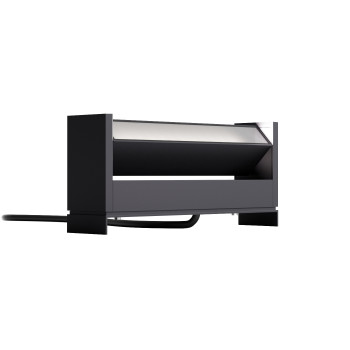 About the Collection IP44.de Slat

The Slat outdoor lights appeal with a continuously directable LED reflector, which produces a generous illumination.

The collection includes wall and ceiling lamps, bollards and the Slat Spike spike light. Whether with one or two separately rotatable reflectors, it fulfills numerous tasks in the outdoor area, ranging from providing pleasant lighting accents to paths illumination and indirect illumination.

Because of its small, geometrical shapes, Slat is perfectly suitable for modern architecture, but has a construction simple enough to discreetly adapt to nearly every context. The light's appearance finally depends on the diffusers' direction. When in vertical position, Slap appears as a minimalistic nearly insignifiant brick-shaped object. A diffuser in slanted position breaks with this unity and reveals the Slat lamp's true, complex character.

The structure of Slat consists of cast aluminium. The diffusers are made of opaline glass. The light fixture has an IP65 protection class, which means that it is protected against dust and sprinkled water from every angle.